The importance of teaching coding at school 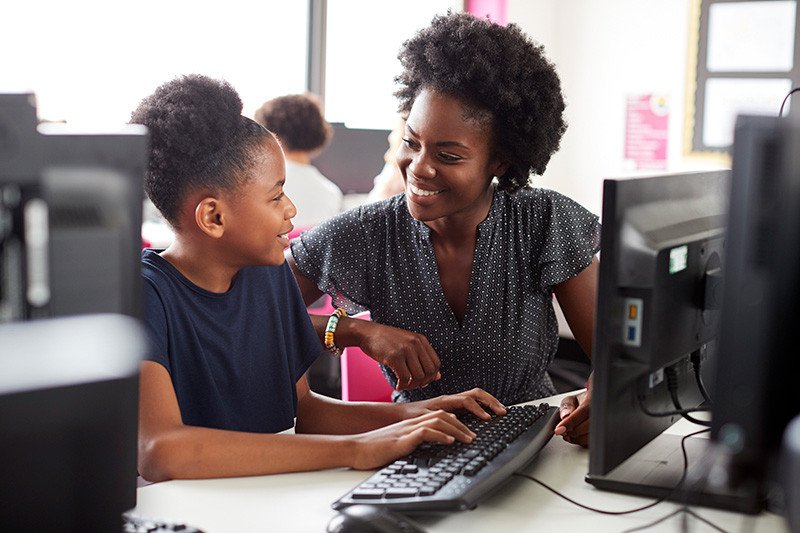 Lately, there has been much talk about introducing coding as a subject in schools. Proposals for alternative curricula have been made, suggesting in some cases that coding should be included as early as Grade 1. Some curriculum architects believe that coding, robotics, and droning should be introduced as subjects replacing other ‘outdated’ or ‘less-relevant’ subjects, while another school of thought suggests that these ‘new’ technologies should be integrated as part of the existing subjects.

Coding can be described as the skill of using a unique digital language to give computers instructions that would achieve a goal or solve a problem. In essence it would require the learning of a computational language in order to communicate with devices to instruct them to complete a predetermined function. If introduced as a separate subject it would most likely be structured in the same way that other language subjects are structured. In addition, it wouldn’t necessarily require of a learner to have a specific aptitude for mathematics or physical science as is commonly associated with current ICT subjects.

In the late 80’s and through the 90’s you were usually considered a nerd if you were able to code: a term often derogatively associated with anti-social, introverted and intelligent individuals. During the early 2000’s it became apparent that these nerds held the key to unlocking tremendous wealth through developing computer applications that became the operating systems of the world. Based on this success many were attracted to careers in coding hoping to become the next Bill Gates or Steve Jobs. These careers became more popular, resulting in an increase in the supply of programmers that resulted in the market correcting accordingly based on demand, and suddenly in the 2010’s programming became a middle-class career. Looking to the future, all citizens may need to learn the language of coding if they are to interact effectively with new technologies. This is similar to an individual learning French before choosing to stay in France: life just becomes less complicated when you’re able to communicate effectively with the locals. If we are to become digital natives we’ll be required to speak the language of all human and non-human citizens.

The challenges with including coding in education are plentiful: they range from the lack of training for teachers in teaching coding; to the lack of ICT infrastructure in schools; to the disparity in access to reliable fast internet connectivity. What does remain evident however, is that teachers who have acquired the skill of teaching coding will be more sought after and relevant to schools who require their staff to teach robotics, droning, and design using 3D printers and laser cutters. If there ever were an area of focus for teacher professional development that would increase a teacher’s relevance, it lies within fields such as computer science, engineering, science, and technology.