You Are Here > About Us 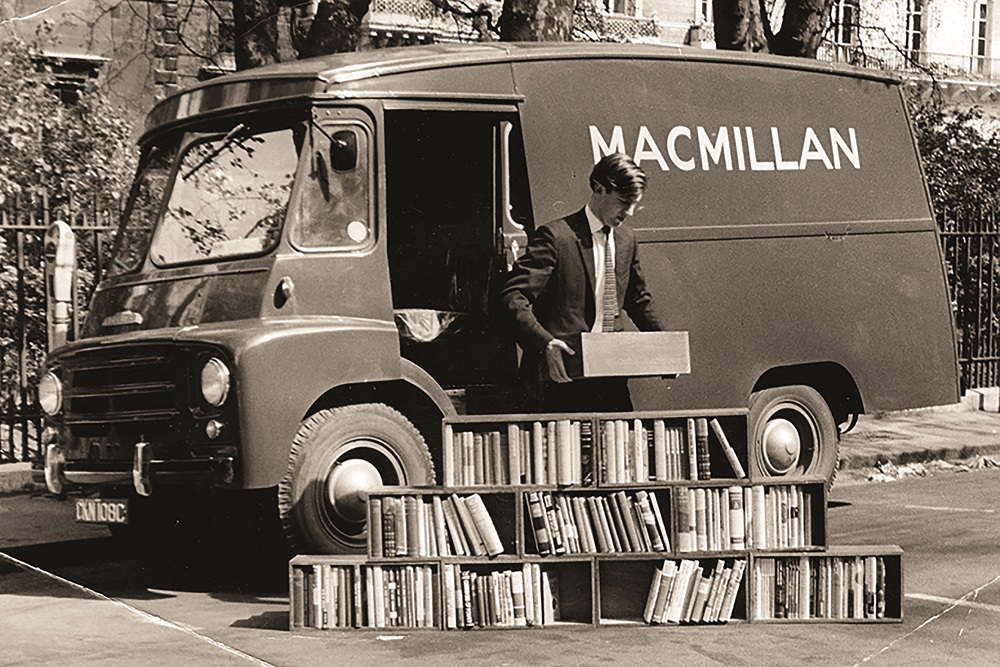 A forward-thinking publisher for 170 years, Macmillan has always been passionate, supportive and innovative.

When brothers, Daniel and Alexander Macmillan, founded their publishing company in 1843, they created a place that would recognise and value great contemporary writing. They made a mark on the literary world, publishing an extraordinary range of works by extraordinary authors such as Thomas Hardy and Rudyard Kipling to name a few.

When former British Prime Minister, Harold Macmillan, became chairperson in the middle of the 20th century, he decided that education should be a key investment area of the organisation. With his vision, the company established itself as a world-leading educational publisher with an outstanding reputation.  His famous ‘winds of change’ tour of Africa in the 1960s not only changed the political face of Africa, but also provided the grand old man of publishing an opportunity to expand the Macmillan Publishing empire throughout the continent from oil-rich Nigeria to diamond-rich South Africa.

Harold Macmillan’s ‘winds of change’ continued to blow throughout South Africa in the 1970s, and Macmillan BOLESWA emerged as a fresh breeze from the old, conservative style of Southern African publishing – and soon became a potent educational publishing force in the region.

Due to apartheid in South Africa, the focus was soon changed to Botswana, Lesotho and Swaziland where few publishers ventured. From a relatively small Swaziland base, unfettered by apartheid constraints, BOLESWA grew rapidly – and became the first affirmative action publishing company – long before it was fashionable.

With strong editorial and production support from the UK, BOLESWA developed fresh, innovative products, which were light years ahead of the competition. The ‘winds of change’ which gave birth to BOLESWA were often tempestuous and frequently unpredictable, but they resulted in the creation of a major publishing undertaking in the southern African region.